United Islam Awareness Week aimed to bring knowledgeable and accomplished speakers who deconstructed the essence of Islam and made it easy to understand. The week featured lectures along with dynamic booths and activities across campuses in Western Canada. It presented itself as a perfect opportunity for curious minds to come together, learn and have their questions answered.

However, the one new addition was the MSA at NAIT. This was the first ever Islam Awareness Week of this scale ever hosted at NAIT. It gave the MSA team a challenge while at the same time provided a much-needed venue to bring about awareness to the student body as well as the faculty with respect to Islam. The theme this year was coined #RipTheScript which focused on the meaning of life and purpose of life, being alive and whether there is a God. It consisted of five prominent speakers from around the world who were facilitated by NYMiNK.

With Islam being such a hot topic in today’s world, United Islam Awareness Week proved to be the best source of information and the best way to tackle misconceptions and help all us of understand each other as we live together in our multicultural society.

This post is part of series to provide insight into NYM events and the impact they’ve had on attendees and volunteers. 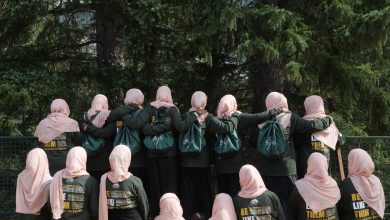 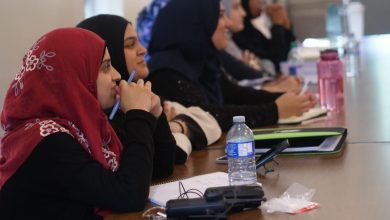 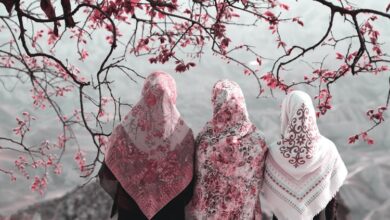 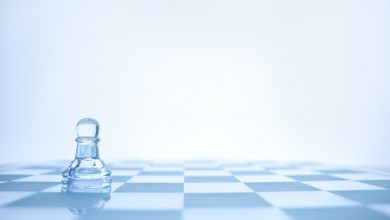